Monument to the builders of living towers (Monument als Castells)

The construction of living pyramids of Castells (Castells - human castles) is a traditional entertainment of Catalans during numerous holidays. The tradition of building human towers began at the end of the 18th century in the town of Valls, located in the vicinity of Tarragona. Towers can be of various configurations, the largest consisting of 9-10 tiers. 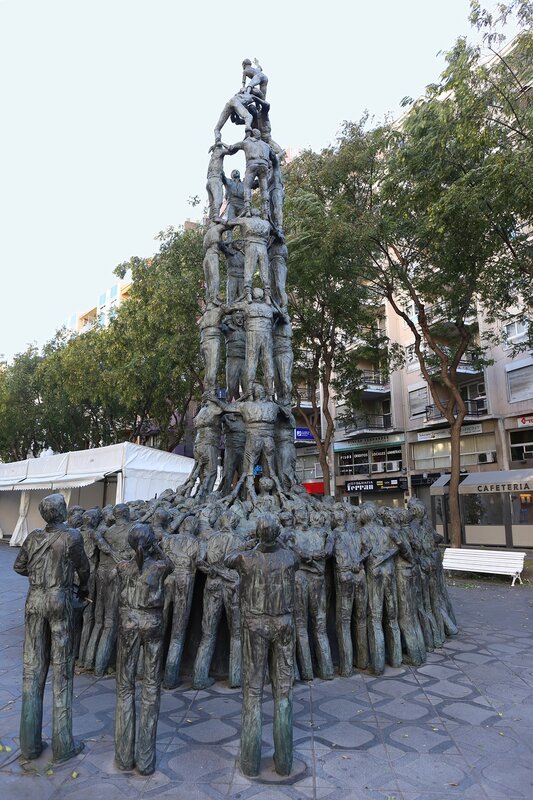 The idea to build a monument to the participants of such performances (Monument als Castells on the map) appeared in 1967, but the discussion dragged on until the end of the century. The monument, created by the Catalan sculptor Francesc Anglès i Garcia, was unveiled on may 21, 1999. The author, who graduated from the medical faculty of the University of Barcelona in the Department of surgery, instead of cutting up living people, in 1970 took up their sculpture of metal, stone, wood. On his account are several more original works installed in different cities of Catalonia. 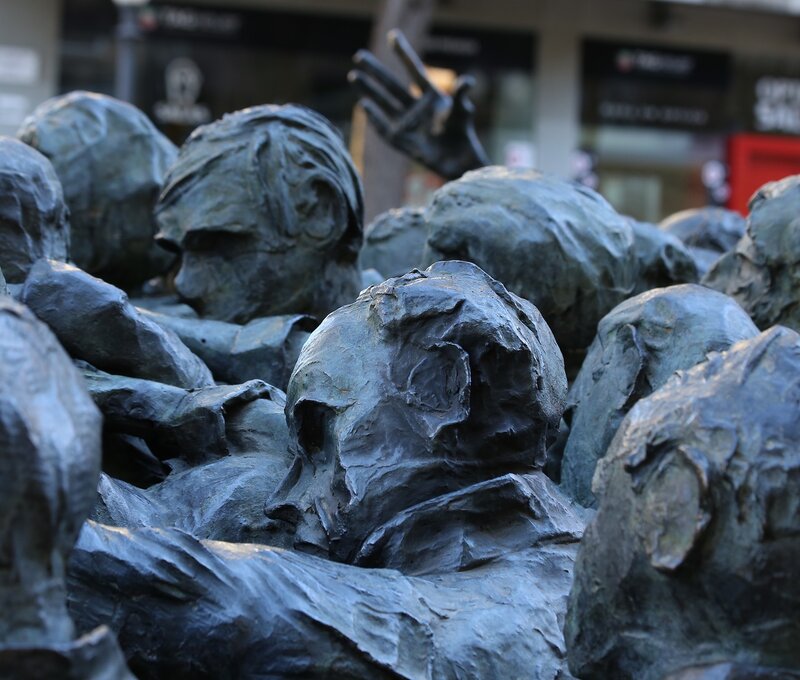 The figures depict some of the famous Catalan artists Joao Miro and Pablo Picasso, cellist Pau Casals and IOC President Juan Antonio Samaranch, as well as the sculptor himself. 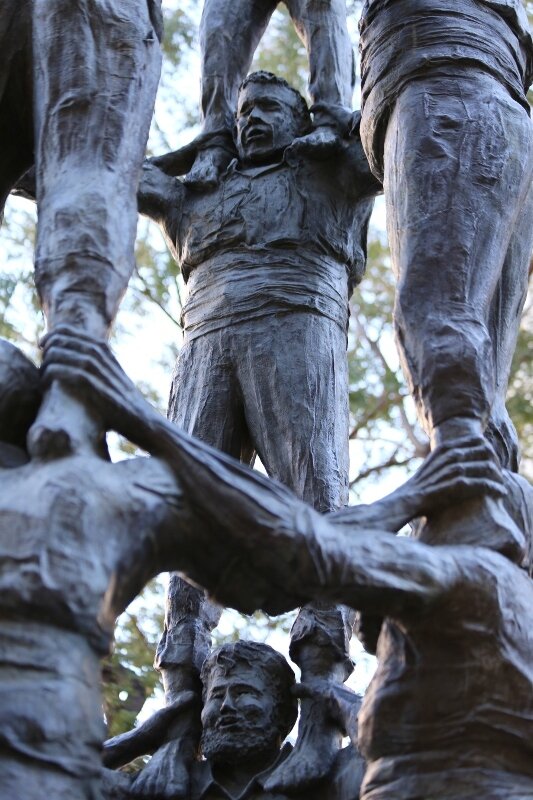 Nearby are several characters, without which no cost, not one "construction" - the composition of each team included castellero small orchestra. 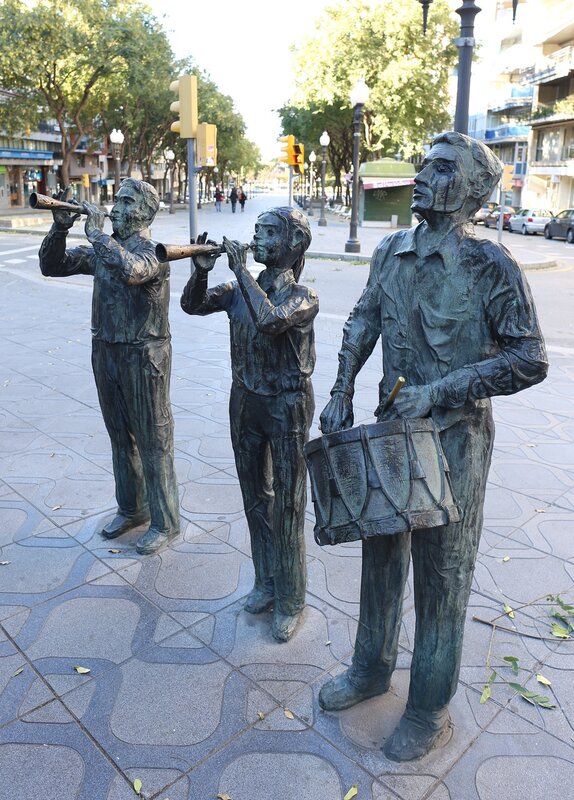 "Construction technology" is based on four basic principles - " Força, equilibri, valor i seny": 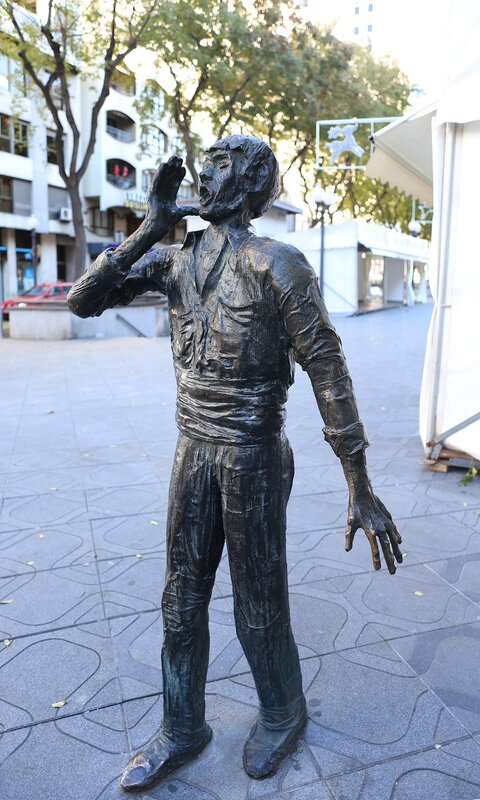 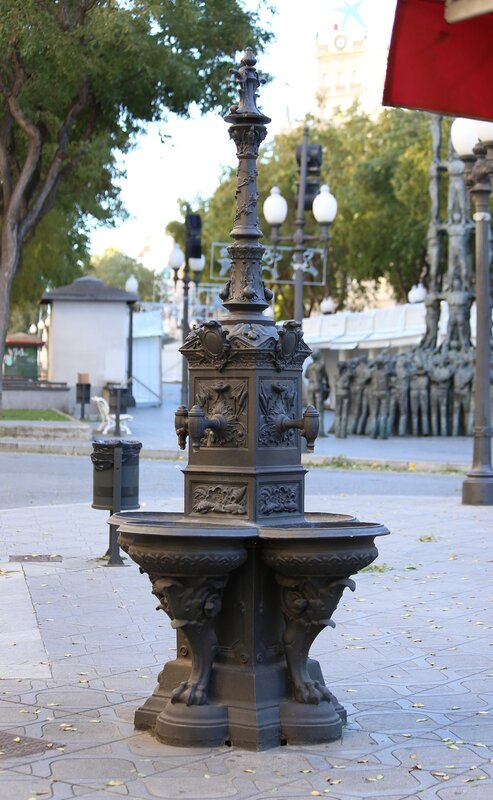