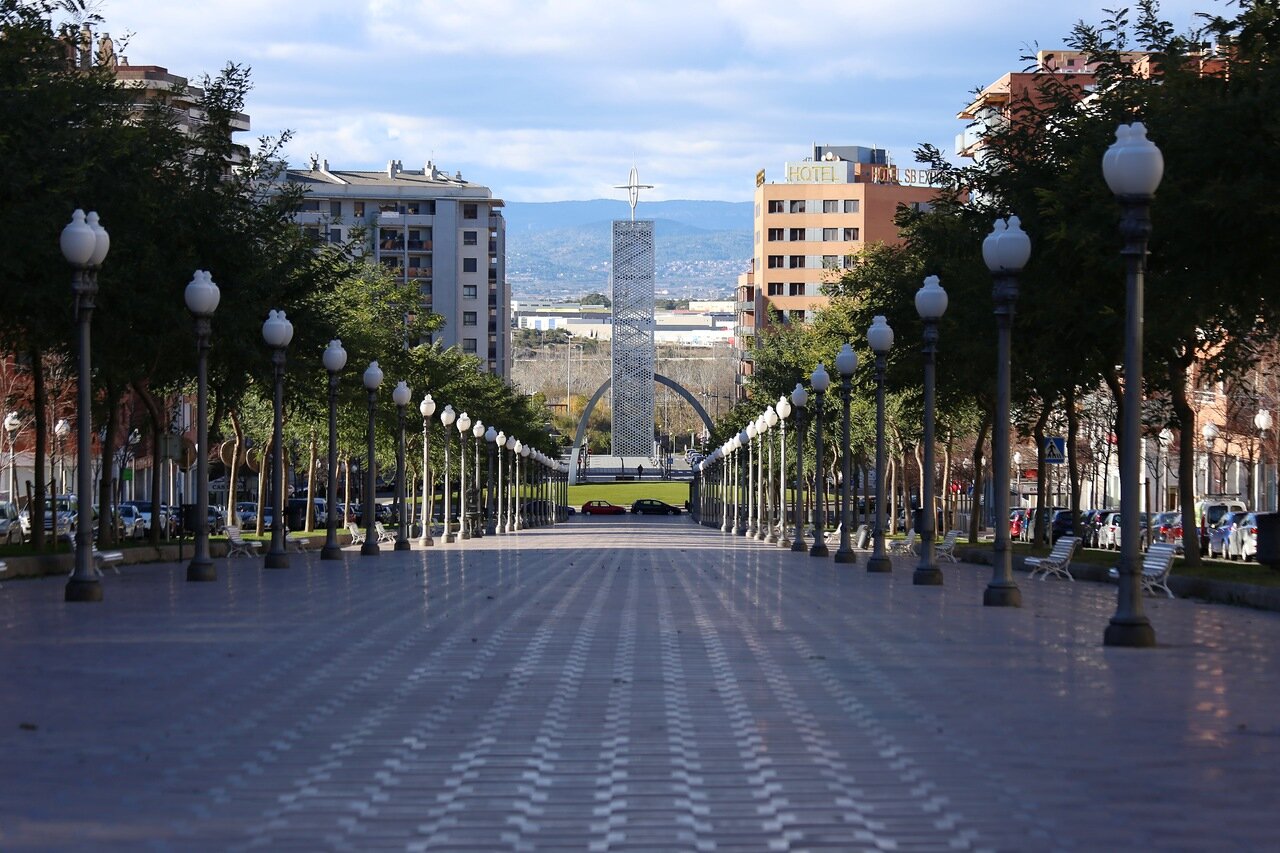 Tarragona is a city in Catalonia, a hundred kilometers southwest of Barcelona. The city is famous for its history, which dates back to the Millennium BC, when this place was chosen for trade by the Ionian Greeks. Five centuries later, there was a settlement of Iberians, the native inhabitants of these places, called Kesse. During the Second Punic war, in 218 BC, the city was captured by the troops of the Roman proconsul Publius Cornelius Scipio Africanus. The Romans began building a fortress in Kess. The name Urbis Triumphalis Tarraco (Latin. Tarraco, Tarracona) refers to the year 46 BC, when Julius Caesar declared the city the capital of the Roman province of Near Spain. The greatest contribution to the development of Tarraco was made by the Emperor Octavian Augustus, who established his residence in The city and lived here for two years. For some time, the office of Procurator of Tarraco was held by Septimus Severus, who later became Emperor. After the collapse of the Roman Empire, the city was occupied by the Moors for four centuries and was liberated in 1117. In the middle Ages, Tarragona again became the capital city - this time of the Kingdom of Aragon. Now Tarragona has a population of 140 thousand people and is one of the largest seaports in Spain. Despite this, the sea and beaches, even in the immediate vicinity of the port, are clean and attract a large number of tourists.