In the North-Eastern part of the Upper town is the building of the University of Rovira and Virgili (Universitat Rovira i Virgili on the map) . In the 16th century, cardinal Gaspar Cervantes de Gaeta founded a school in the diocese, where grammar and art history were taught in addition to theology. The reforms of Philip V at the beginning of the 18th century, which limited the influence of the Church, led to the closure of the school, and until the middle of the 20th century, the city did not have academic educational institutions. 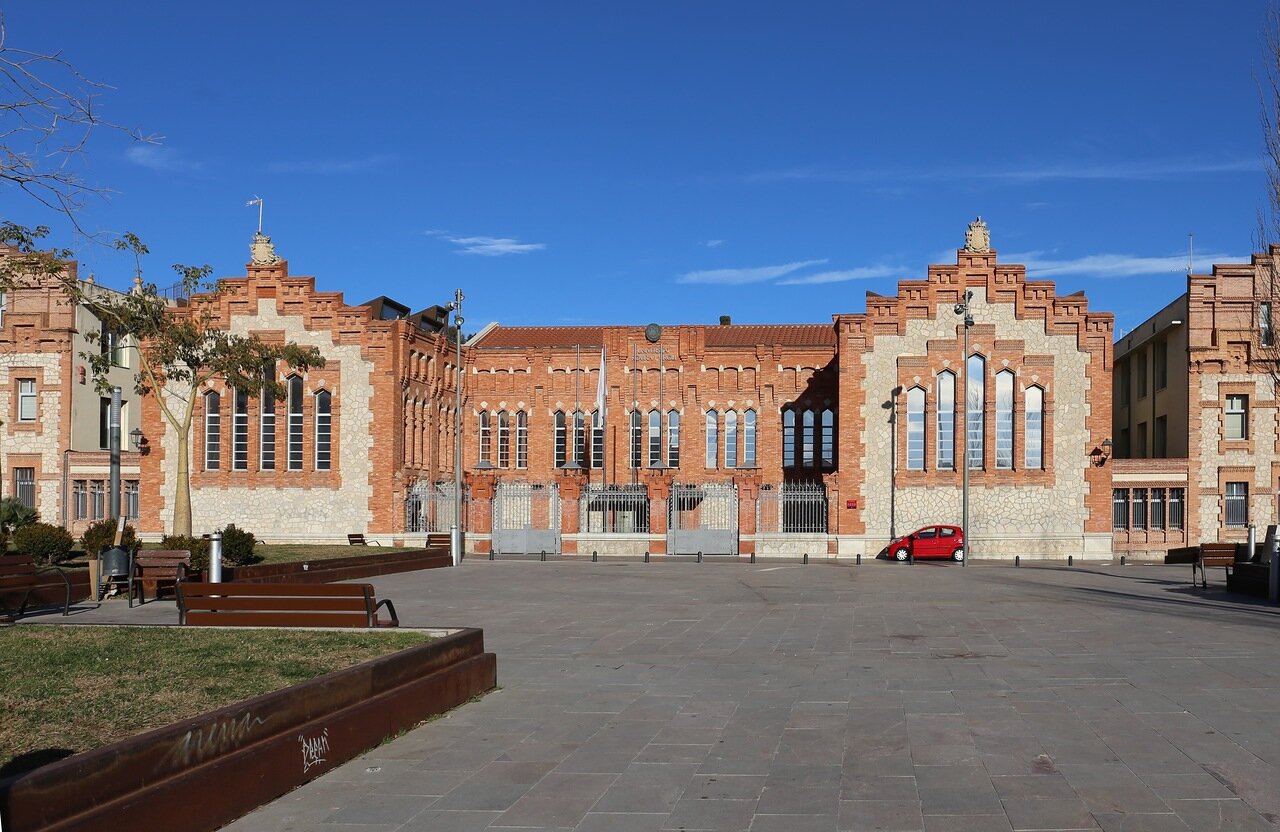 In 1956, the College of industrial construction was opened in Tarragona, in 1961-62 the range of specialties expanded - here they began to teach mechanics, chemistry and electrical engineering. In 1973, the College became part of the Polytechnic Institute of Catalonia. In 1971, the University of Barcelona opened departments of the faculties of philosophy and literature in Tarragona, in 1977, the faculty of medicine in the neighboring city of Reus was established, and in 1981, the faculty of arts in Tarragona was opened. In 1991, the Catalan Parliament decided to create a University on the basis of all these educational institutions, which was named after the journalist and politician, the President of the Catalan Parliament in exile (after the civil war), Anthony Rovira. (Antoni Rovira i Virgili). 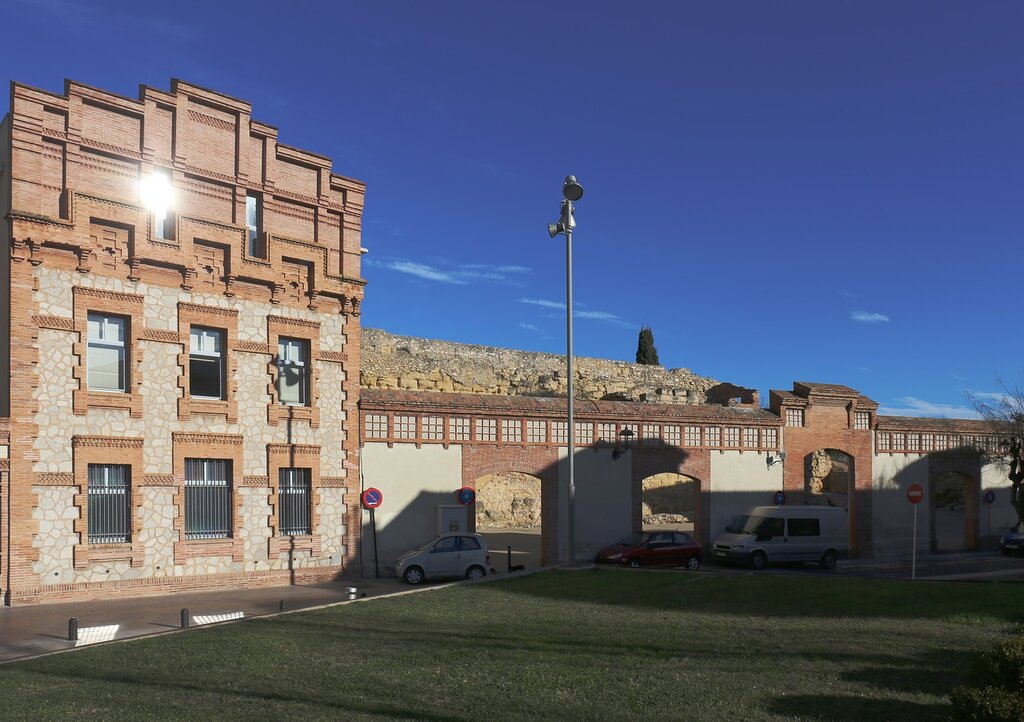 In 1992, the rector's office of the newly formed University took over the old municipal slaughterhouse, built in 1898-1902 in the art Nouveau style designed by the Tarragona architect Josep Pujol de Barberà. The restoration of the building was carried out under the supervision of architect Xavier Romaní. It must be said that the site for the slaughterhouse was chosen very poorly - liquid waste flowed down the hill towards the sea through residential areas, which led to an increase in infectious diseases.

The facade is decorated with the coat of arms of Tarragona. 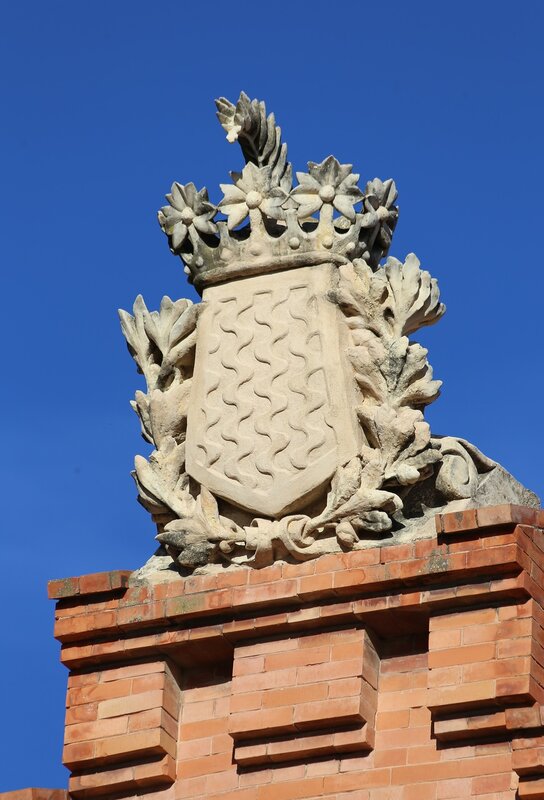 The reconstruction plan also included clearing the territory in front of the building, now there is a modern square, called" the Square of the old slaughterhouse " (plaça de l'anticescorxador). 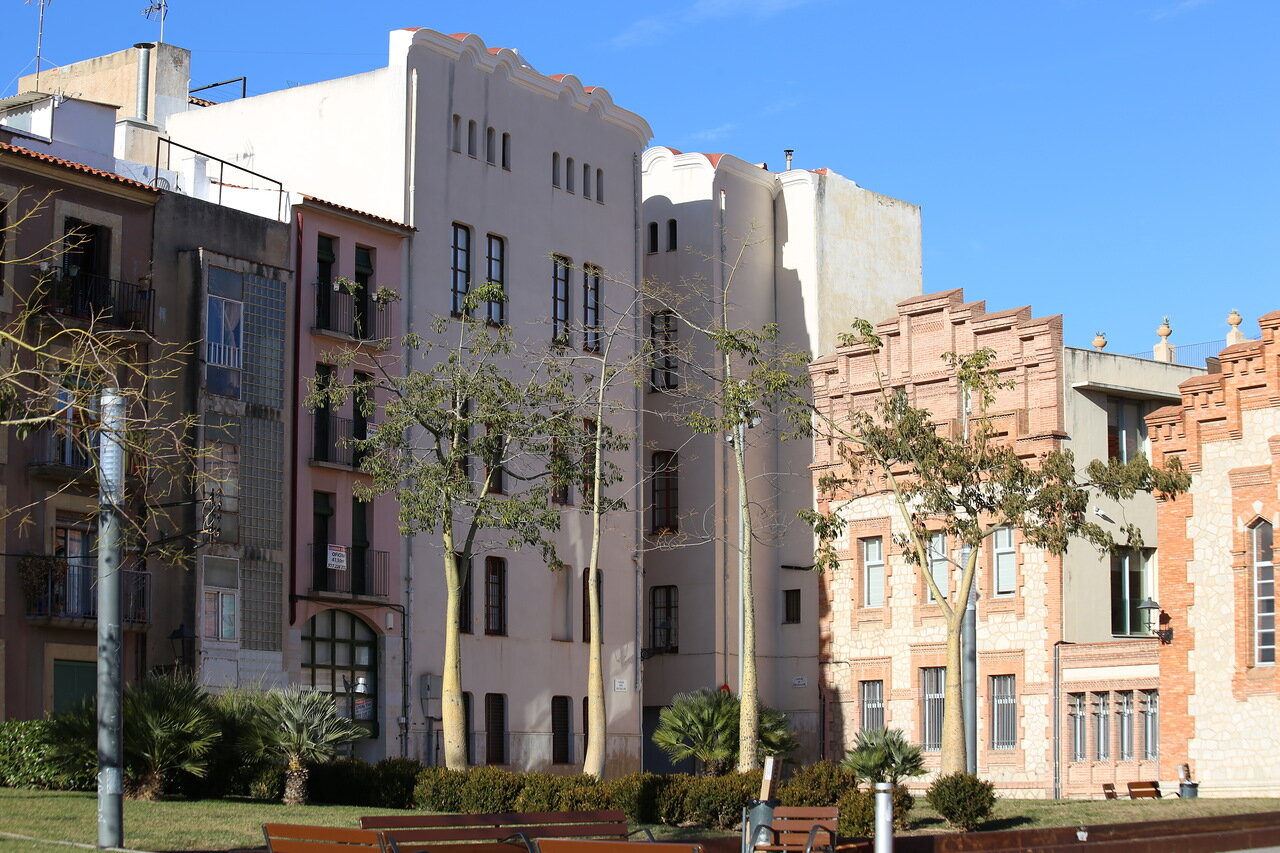 Passing under the arch to the left of the Rectory building, we will come to a narrow cul-de-SAC Portal del carro, at the end of which is the Chapel of San Magi. 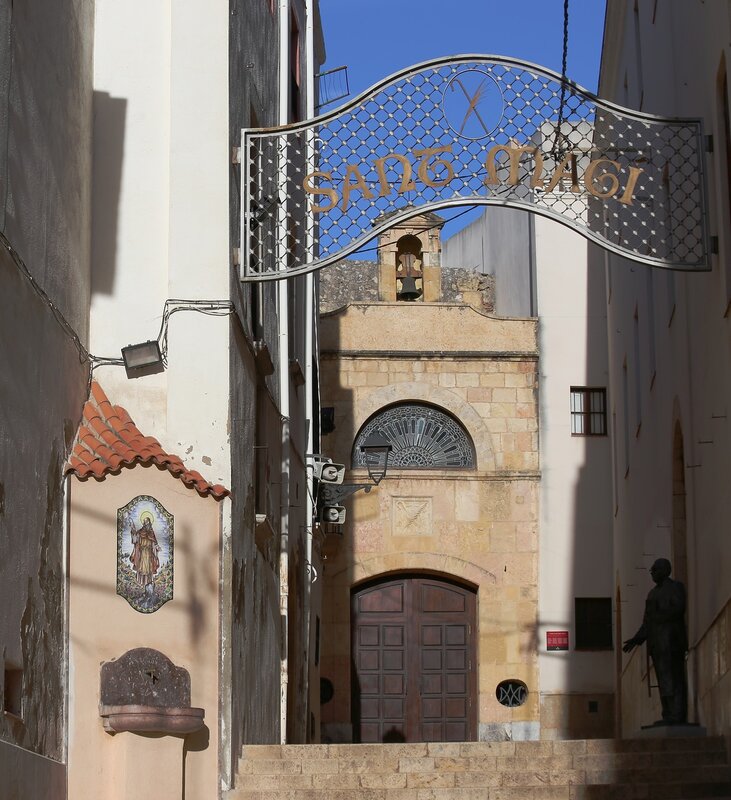