History and architecture of Cathedral

The upper part of the Old town is occupied by the Cathedral (Catedral Basílica Metropolitana y Primada de Santa Tecla). In the days of Ancient Rome, the forum of Tarraco was located here, and on the site of the altar part of the current Cathedral there was a temple in the name of the Emperor Augustus. 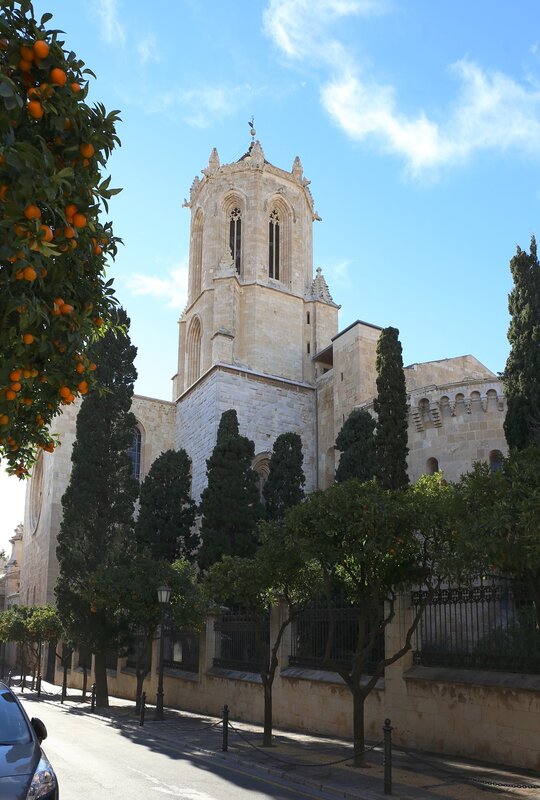 After the collapse of Rome in 476, the lands of the province of Tarraco were occupied by the Visigoths, and the pagan temple was turned into a Christian Basilica. In the 8th century the Iberian Peninsula was conquered by the Arabs and the Basilica was rebuilt into a Muslim mosque. 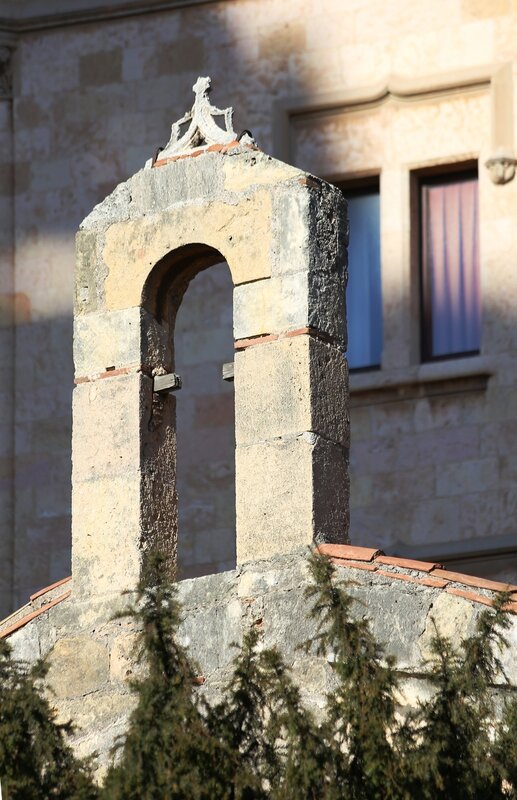 In 1118, count of Barcelona Ramon Berenguer III expelled the Muslims from the city, and betrayed the mosque and surrounding buildings monks of the Augustinian order. 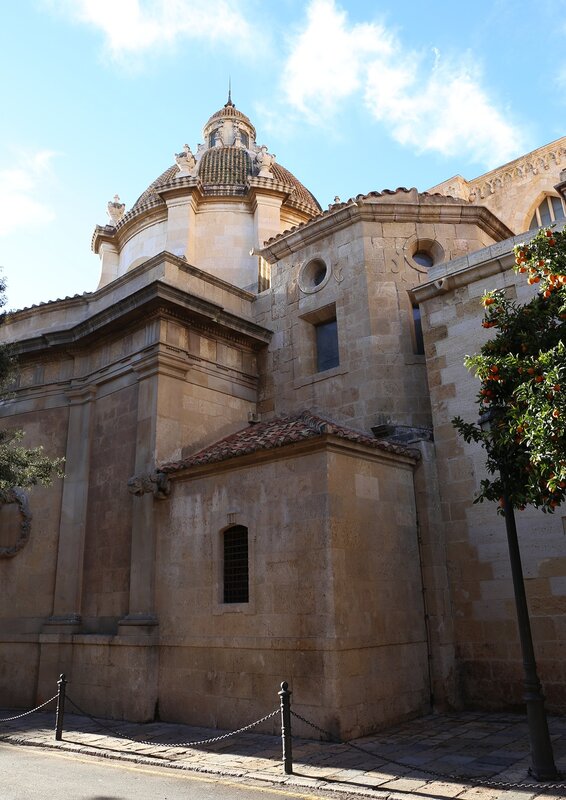 In 1154, the Pope appointed the Augustinian Bernard Tort of Avignon as the first Archbishop of Tarragona, who was primarily engaged in fortifying the city, since it was located on the border of the border of Christian and Muslim possessions. The construction of the Gothic Cathedral was initiated by the next Bishop, Hugo de Cervelló, and in the late seventies of the 12th century, a Romanesque-style Basilica was laid out. 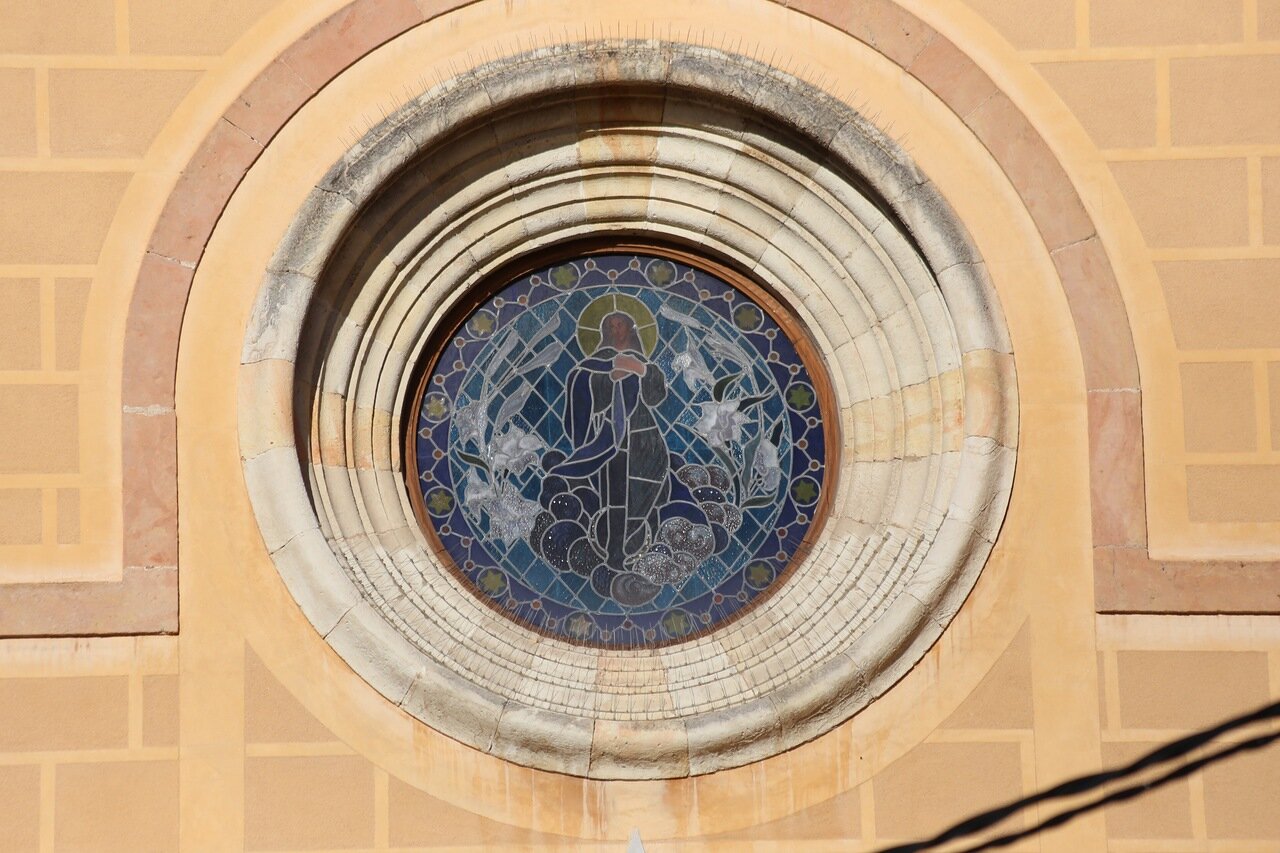 Construction lasted for more than a century and a half and was accompanied by repeated changes to the project. The reason for this was a change of architects, financial problems, and even the plague. In 1331, the Cathedral was finally consecrated in the name of Santa Tecla. This is the first documented date in the history of the church. 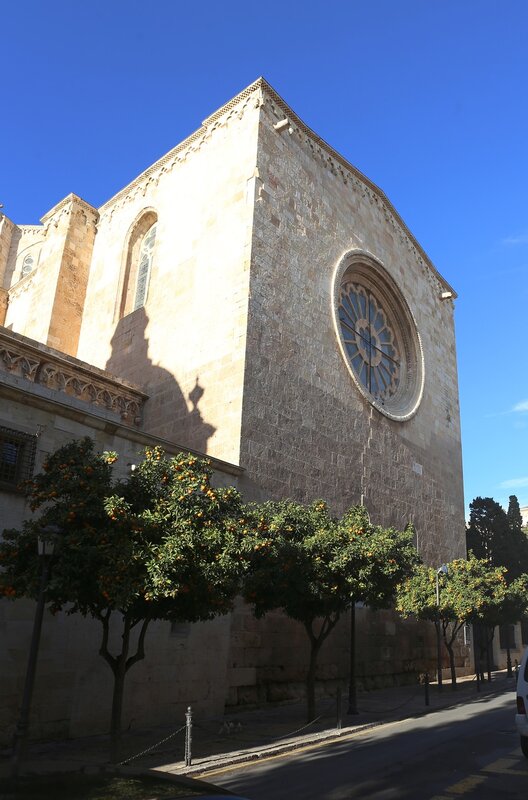 However, as usual in the history of medieval cathedrals, construction did not end there, and the building continued to acquire new elements, styles the design of which corresponded to their time - Gothic, Renaissance and Baroque. Currently, the appearance of the Cathedral is an amazing hybrid of Romanticism and Gothic. 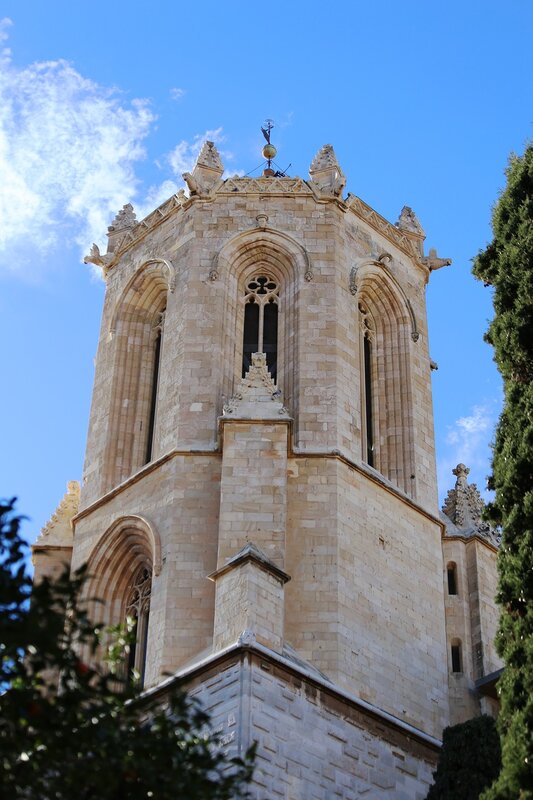 From 1999 to 2001, the Cathedral was under restoration, and in 2007, as a result of geophysical exploration in the cellars were found remains of Roman foundations, which confirmed the research of historians about the existence of a Roman temple on this site during the time of the Emperor Augustus. 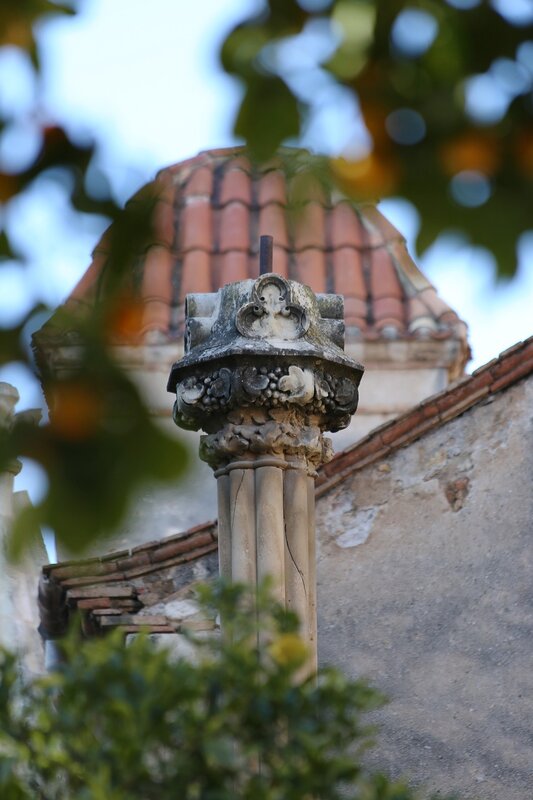